We’re just days away from the election and according to analysis from the Southern Poverty Law Center, more than 30 million ballots requested by mail across the nation have not been returned.

The study says 63 million people have successfully voted by mail or absentee, but it’s the number of outstanding ballots the SPLC is concerned about.

The Southern Poverty Law Center says this is an unprecedented year where many voters will be doing so by mail for the first time, especially in Alabama where traditionally there has been an excuse required to vote absentee.

“We are sure alot of people just don’t know the rules and the procedures,” says Seth Levi, Chief Strategy Officer for the SPLC.

As of Wednesday, Alabama had nearly 60,000 outstanding ballots. The Alabama Secretary of State’s office says not to worry, the numbers continue to change daily.

“We of course have no benchmark to know how quickly they might come in because there’s just never been this level of absentee voting before,” says Levi.

The SPLC is encouraging anyone who still has an absentee ballot to return it sooner rather than later to make sure their vote is counted.

“We’re concerned that if someone chooses to mail it in as late as today for example or tomorrow it won’t make it back in time to be counted for that November 3rd deadline,” says Levi.

Here are some important reminders: 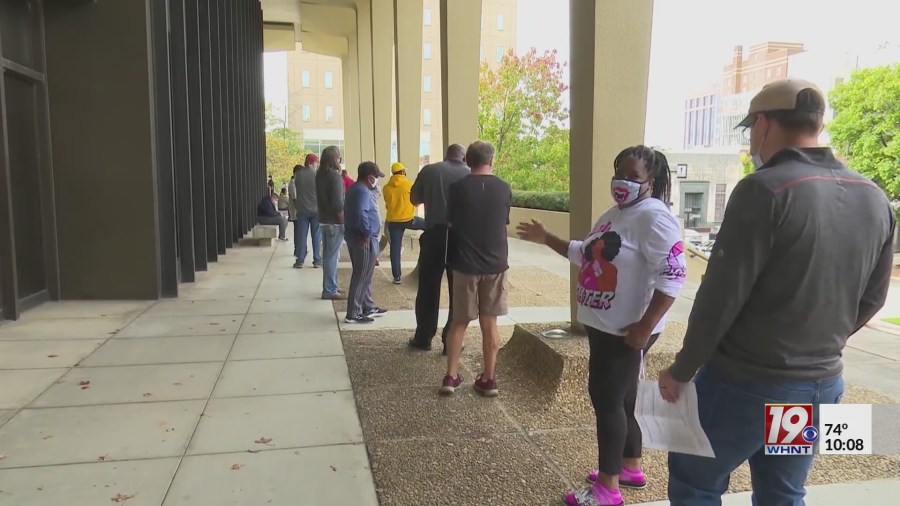