MADISON, Ala. — The Madison County Republican Party held it’s GOP Freedom Fest at Toyota Field on Thursday evening, bringing together party leaders from across the State.

Republican Senate Candidate Tommy Tuberville, who has rarely done campaign events this election season, and shied away from media interviews, headlined the event. Tuberville touched on range of campaign issues ranging from freedom of religion to Second Amendment rights and family values. A number of other high-profile candidates and elected officials also were in attendance including Congressman Mo Brooks and Secretary of State John Merrill. Organizers were hopeful that the event would leave voters energized and perhaps even switch over a few undecided ones.

“Anybody who is still on the fence, anybody who is potentially still deciding, come out, like I said hear from the candidates directly, talk with supporters of President Trump, Coach Tuberville, meet some of the other candidates, and elected officials that are currently elected, and like I said maybe your mind will be swayed toward the Republican side,” said Madison County Republican Party spokesperson David Pinkleton.

Organizers said they chose Toyota Field with the hopes that it would provide ample space for people to socially distance, but many still chose not to do so or wear masks. Large numbers were drawn out to hear from state party leaders, and enjoy some of the free perks, like food and drinks. News 19 spoke to several attendees as they departed the event, and most said they felt optimistic about the upcoming election.

“I had a hard time on who to vote for. I just didn’t know which way to go and went with Tuberville was glad that I did, helped work on his campaign and he seems very electric,” said attendee L.D. Gayle. 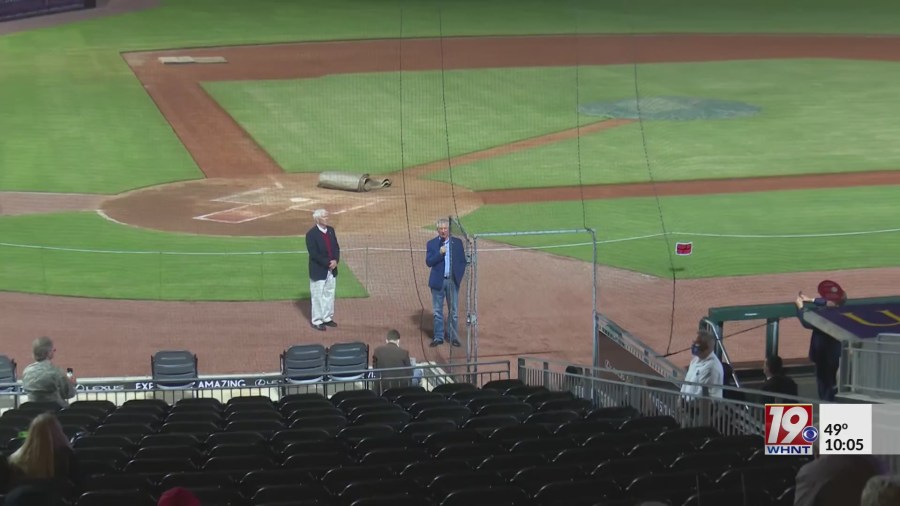