ST. LOUIS (KTVI) – The Federal Bureau of Investigation is looking for possible victims of a deceased killer who moved throughout the country.

Rebecca Wu, a spokeswoman for the FBI St. Louis Division, said Davis died in 2012 but there could be other unknown victims.

Davis traveled cross-country, from New York to Alaska, but spent most of time in Pennsylvania, South Dakota, New York, and Arkansas.

Davis primarily resided in Pennsylvania in the early 1960s; South Dakota (Lead, Deadwood, and Rapid City) in the late 1960s; Bath, New York in the late 1960s to late 1970s; North Little Rock, Arkansas, in the late 1970s to late 1980s; and Cabot, Arkansas, from the late 1980s until his death in 2012. Davis also traveled extensively across the country to include, but not limited to: Alaska, Colorado, Florida, Illinois, Mississippi, Missouri, Montana, North Dakota, Ohio, Oklahoma, Oregon, Washington, and Wyoming.

Davis held various jobs, to include working as a missionary on the Sioux Reservation in the early 1960s; working in the mines in South Dakota in the late 1960s; as a security guard at a winery/bar in Bath, New York, in the mid-1970s; driving a school bus in Alaska in late 1974/early 1975; as a security guard at the Arkansas School for the Deaf and Blind in the 1970s or 1980s; and as a truck driver in the early 2000s. Davis also volunteered at Big Brothers/Big Sisters in Arkansas in the late 1970s or 1980s.

Investigators are looking for any similar cases that Davis could may have committed.

Anyone with information on this investigation is asked to contact the FBI by calling 1-800-CALL-FBI or by visiting tips.FBI.gov. 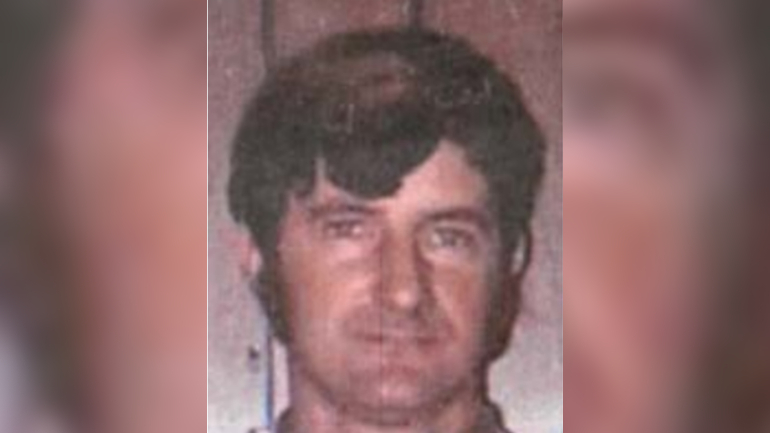