According to the Dale County Sheriff’s Office, the pair were charged Friday with the following:

Bright was also charged with one count of first degree human trafficking.

They both will have another first appearance for these charges Thursday morning.

OZARK, Ala. (WDHN) — An Ozark couple is facing multiple sex crime charges after they allegedly sexually abused a child, according to the Dale County Sheriff’s Office.

Chief Deputy Mason Bynum said the abuse happened continuously over several years to a child under the age of 12.

The suspects — John Bright, 49, and Tiffany Hughes, 32, — were booked into the Dale County Jail Tuesday afternoon.

“This is an ongoing investigation, and we plan to bring additional charges in the future as more evidence is collected,” Bynum wrote in a later press release. “Both subjects were arrested yesterday and made bond today after their 1st appearance hearing. Due to the sensitive nature of these crimes no further information will be released.”

Bright faces charges for first-degree rape, first-degree sodomy, sex abuse of a child less than 12, and electronic solicitation of a child. He is still in the county jail with a $180,000 bond, according to the inmate roster.

Hughes faces charges for first-degree sodomy and sex abuse of a child less than 12. She was released on a $150,000 bail Wednesday. 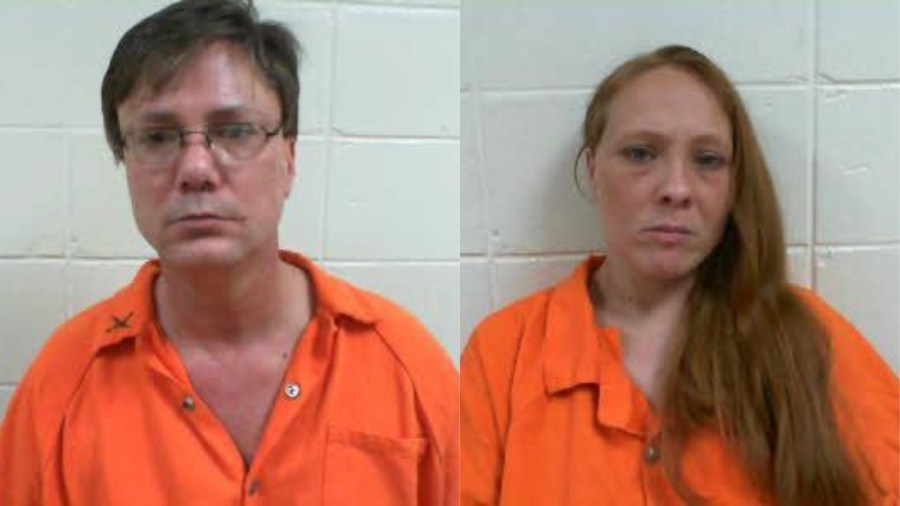