BIRMINGHAM, Ala. (WIAT) — Alabama Democrats face an even steeper uphill battle for representation following Doug Jones’s loss for reelection in the U.S. Senate. Representative Terri Sewell will now be the state’s only Democrat in Washington.

Democrats are concerned with how U.S. Senator-elect Tommy Tuberville (R-AL) will handle his newly elected position.

“I don’t have any confidence in Tuberville at this point,” Rep. Merika Coleman, the assistant minority leader, said. “When you ask someone about the voting rights act, and they don’t even know what that is, that says to me you definitely will not be speaking for the needs of African Americans.”

In Tuberville’s victory speech Tuesday night, he said, ” it’s not what you know, it’s who you know.”

Coleman said that is a dangerous statement. “That is reflective of a good ole boys’ network,” Coleman said. “That it’s about the insiders. That is everything that I am against and, I believe, Alabamians are against.”

“I brought Republicans into my inner circle,” Siegelman said. “I did that multiple times because I wanted to build a bridge between Democrats and Republicans.  I knew it would be critical to my success.”

“The problem with running statewide is, the politics in the country and Alabama has become so partisan driven that people vote party over person,” Flowers said.

Coleman said the Democrats can still claim a win in Alabama with the passage of Amendment four. The measure removes racists language from the state’s constitution.

“I’m still proud of the work the party did,” Coleman said. “I’m proud of the folks on the ground, but we do need to sit back and reflect.” 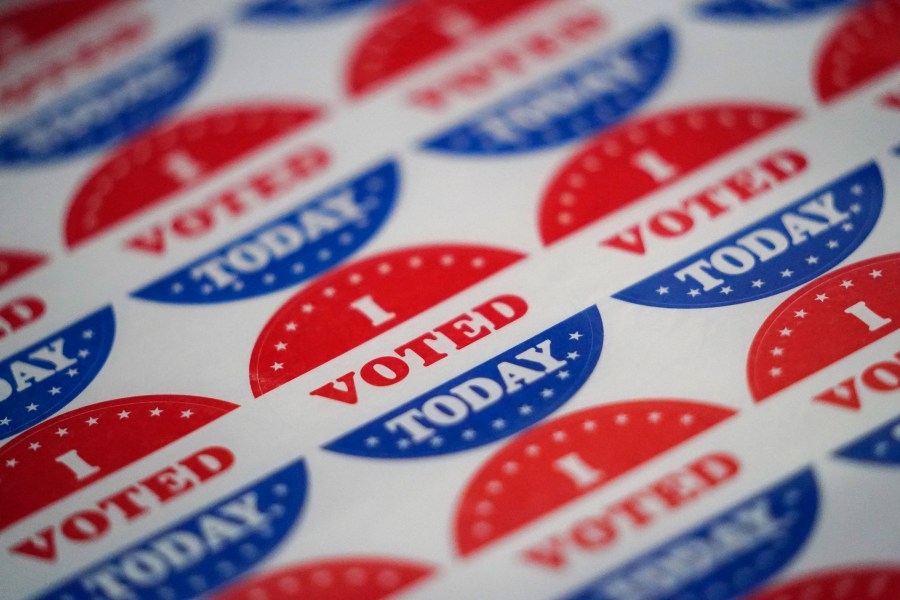