WASHINGTON (NEXSTAR) — With Joe Biden being the projected winner in the presidential race, he’ll immediately go down in the history book for two things: earning the highest vote totals of any presidential candidate and being the oldest person to serve as the nation’s commander in chief.

Biden celebrates his 78th birthday later this month. That will make him the oldest president at inauguration by eight years.

Who takes the spot of the second oldest? Donald Trump. He was 70 when first elected to the office and would’ve been 74 if he was voted to a second term.

Here’s a look at the eight oldest candidates elected to the presidency (age at inauguration): 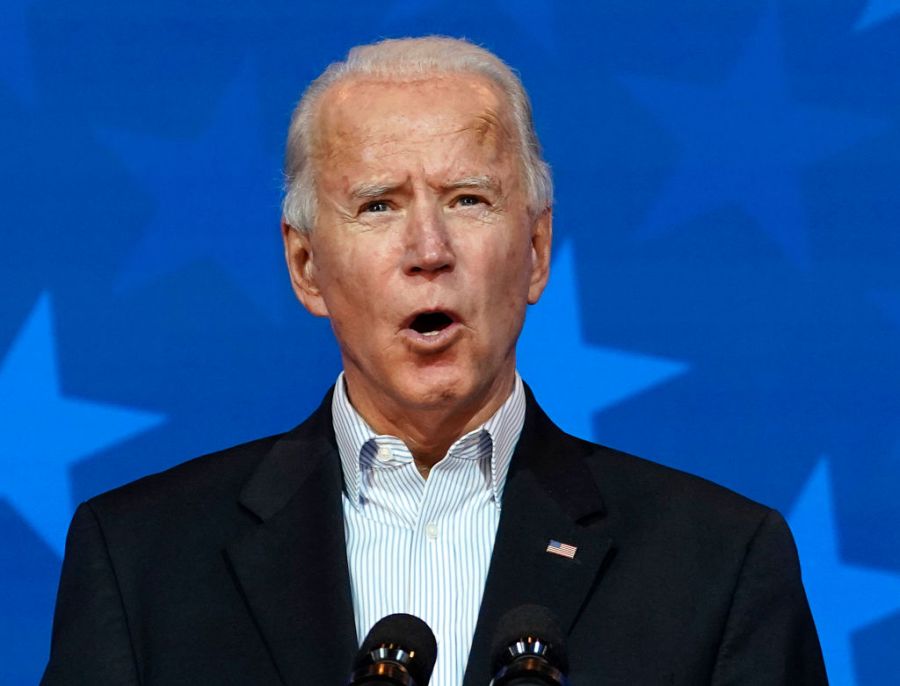