HUNTSVILLE, Ala – The Republican response to projected President-elect Joe Biden has been mixed. In Alabama, some Republican officials are expressing concern for how long it’s taking for legal votes to be counted while some Democrats want the process to move along quickly so they can tackle issues in D.C. that impact the state.

England believes Biden will be more willing to cross the aisle compared to President Trump. Meanwhile, Alabama Republicans are pushing for a thorough review of the votes counted in battleground states while raising concerns about the integrity of the election system at large.

“I’m not a conspiracy theory guy. Leaders at that level need to understand they are going to be looked at with some suspicion when the process goes on and on like this with no explanation,” said Phillip Green the Colbert County GOP Chairman.

“While the national media has called the presidential race for Joe Biden, there are too many voting irregularities that are being investigated – and should be for total election transparency. Evidence in the courts will play a vital role in this very important process. We look forward to confirming that only legal votes were correctly counted – emphasis on legal. Recounts and court proceedings are current and will take place. Trust and confidence in our elections must be a priority.”

Green says through grassroots efforts, he believes the Republican party will bounce back stronger than ever over the course of the next four years. Green also feels Republicans should use this moment to reflect back on how President Trump returned the party to its foundations. Green also pointed to how confident the Republican base is thanks to Trump.

“It’s a feeling that I can’t describe that seems to be everywhere. Instantly their tension and hesitancy to speak out about politics just melted away,” Green said.

For Democrats in the state, they feel President-elect Biden’s platform will help advance Alabama.

“We haven’t expanded Medicaid. So any effort from a national perspective to expand Medicaid, to make healthcare more affordable and accessible will benefit Alabamians,” England said. 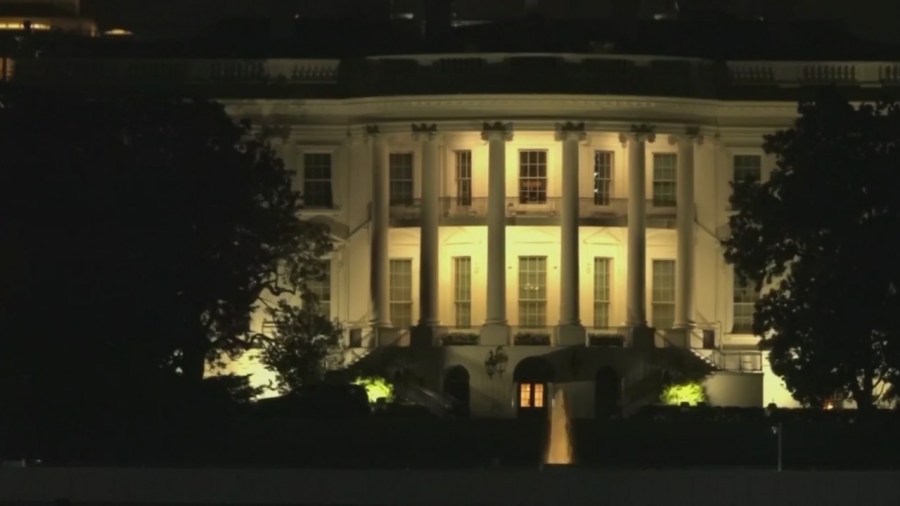