(NewsNation Now) — Democrat Joe Biden has defeated President Donald Trump to become the 46th president of the United States, according to the Associated Press.

Biden wins Pennsylvania, securing the necessary Electoral College votes to clinch the presidency, according to the Associated Press who called the Keystone State for Biden on Saturday.

President-elect Biden is expected to address the nation from Wilmington, Delaware at 8 p.m. EST with Dr. Jill Biden, Vice President-elect Kamala Harris and Doug Emhoff. NewsNation will livestream the event.

As of 1:40 p.m. EST, Biden had a lead of .51% over Trump. In Pennsylvania, a recount is automatic if the margin of victory is less than or equal to 0.5 percentage point.

“We’re winning Pennsylvania by a tremendous amount. We’re up 690,000 votes in Pennsylvania. These aren’t even close. It’s not like, ‘Oh, it’s close,’” Trump said during an appearance at the White House.

By Wednesday afternoon, Trump’s lead had slipped down to 326,000. And by Thursday morning, his lead was down to 136,000. By 10:45 p.m. Thursday, the lead shrunk to 26,132 as mail in ballots from across the state continued to be counted. The late counted ballots were overwhelmingly in Biden’s favor, allowing the former vice president to take the lead Friday morning well before the AP called the state for Biden.

One reason: Under state law, elections officials are not allowed to process mail-in ballots until Election Day. It’s a form of voting that has skewed heavily in Biden’s favor after Trump spent months claiming — without proof — that voting by mail would lead to widespread voter fraud.

Trump’s campaign and Republicans are already mounting legal challenges in several states, although most are small-scale lawsuits that do not appear to affect many votes.

Judges in Georgia and Michigan quickly dismissed Trump campaign lawsuits there on Thursday.

President Donald Trump’s campaign has already called for a recount in Wisconsin, but several closely contested states in the presidential election may re-tally their votes if totals fall within a certain margin.

NewsNation’s television broadcast and digital properties rely on the AP for all vote counting and race calls. NewsNation chose to rely on the AP because they call races based on the facts. 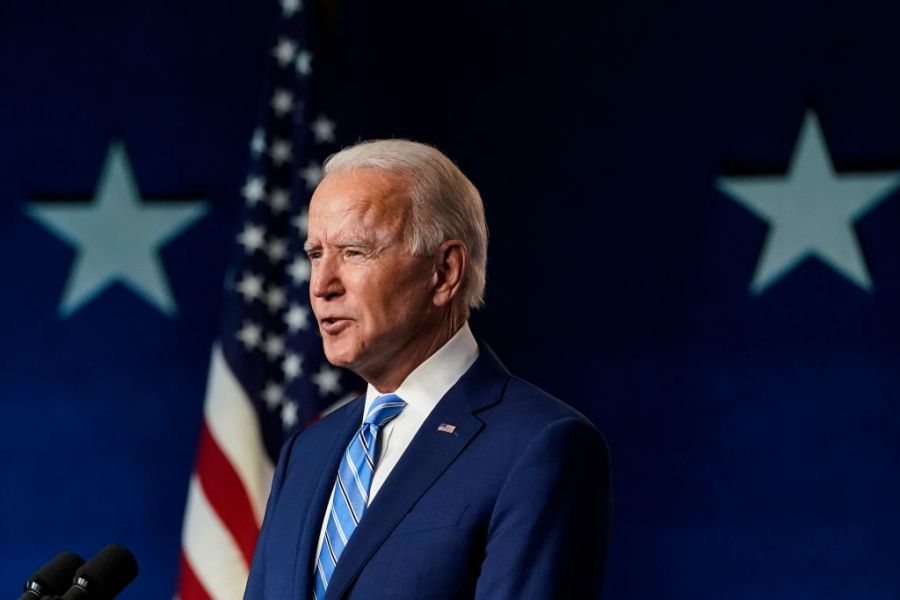