LIMESTONE COUNTY, Ala. – LaDon Townsend is the newly elected Limestone County District 4 County Commissioner, the first independent to win a seat in a contested race in more than two decades.

Originally, Townsend was set to run as a Republican, but was taken off the ballot.

When supporters of his knew he still wanted to run, they told him not to give up. Townsend decided to run as an independent.

“We’re going to run as independent, and when you get knocked down, you get back up and it was very important for me to be that voice for the people,” Townsend said.

Townsend said positivity was key to his campaign.

“Just staying true to who I am, and you know getting out and being a positive person, not playing into the negative part of politics any kind of mudslinging or anything like that. I just tried to be positive the whole time, when people would want to talk negative or whatever, I would just stay true to who I am, and who I always have been.”

The 22 months of campaigning was taxing, not only on himself, but also for his family. But, he says that looking at the bigger picture, it was all worth it.

“Talking to the people was so encouraging. I never had a person who was ugly to me, said mean things to me, even if they were supporting my opponent.”

Townsend says he works for the people and values anyone – whether they are Republican or Democrat, he’s here to be their voice and listen.

He said he plans to be “someone that [will] listen, someone that [will] be willing to take their opinion and value it and try to do something about it. I believe that being an independent, I can be that voice because I really don’t have a party that is pushing me either way.”

Going into his role, Townsend has a lot of priorities.

One of his top priorities is getting school kids the adequate tools to make sure they’re successful during the time of COVID-19, like internet for remote students.

“Broadband – it’s a big thing in our area, because we don’t have internet, and me being as active with the schools as I am – especially West Limestone – our kids out there are struggling with their studies, and with this virtual and the corona and everything that’s going on, we’ve got to get on top of that now.”

Townsend also has a few other priorities.

“Money is an issue with our district, we need to get more funding in our district to fix the roads and getting the morale up of the employees to get as much work done as they can in a workday. Those are things we can do that will make a big showing in our community.”

Townsend will be sworn in Tuesday, November 10, at 10 a.m. at the Clinton Street Courthouse in Downtown Athens. 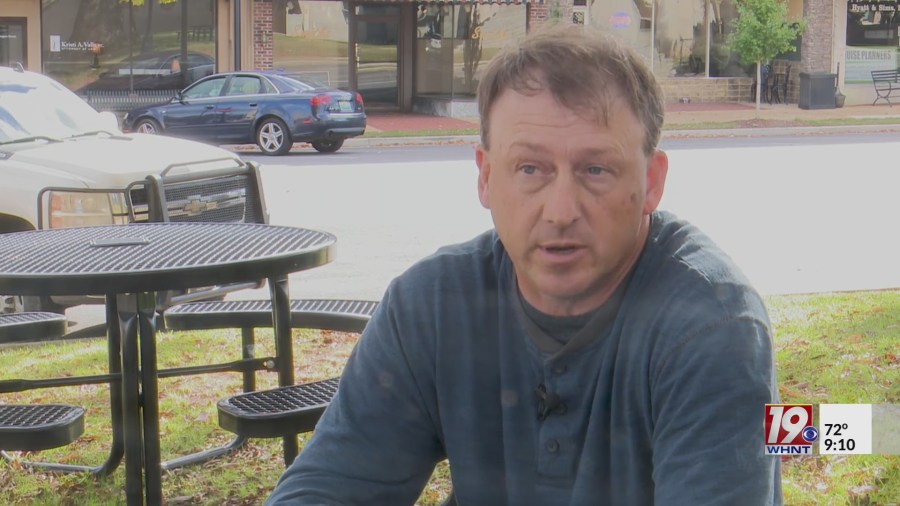