It’s one of Trump’s first public appearances since his Democratic opponent Joe Biden secured the Electoral College votes needed to clinch the presidency, as called by the Associated Press. Trump had not conceded, pushing forward with his legal challenge to the vote count.

Vice President Mike Pence and second lady Karen Pence also plan to attend the 67th Annual National Veterans Day Observance Wednesday. The ceremony involves the laying of a wreath at the Tomb of the Unknown Soldier.

Veteran’s Day wreath-laying ceremonies at the national cemetery have drawn thousands of people in the past. But this year’s event will be closed to the public and modified to ensure participants are following safety guidelines during the coronavirus pandemic.

Everyone will be required to wear face coverings and practice social distancing while on the cemetery’s grounds.

NewsNation will livestream the event in this post, which begins Wednesday at 11 a.m. EST.

The Smithsonian’s National Museum of the American Indian is opening its memorial honoring the service and sacrifice of Native American veterans and their families Wednesday.

The event includes tributes to Native American veterans, as well as a virtual tour of the memorial.

Less than 20 miles away, the U.S. Army is opening its National Museum of the United States Army in Fort Belvoir, Virginia, Wednesday.

It’s the first and only museum that will tell the full history of the U.S. Army since 1775, NewsNation affiliate WDVM-TV reported.

“The U.S. Army and the American Soldier forged the birth of our nation,” said Secretary of the Army Ryan McCarthy. “The National Army Museum will be a place for members of the total Army family to gather and share their stories, while also creating an opportunity for visitors to connect with our nation’s history through the eyes and voices of individual Soldiers.” 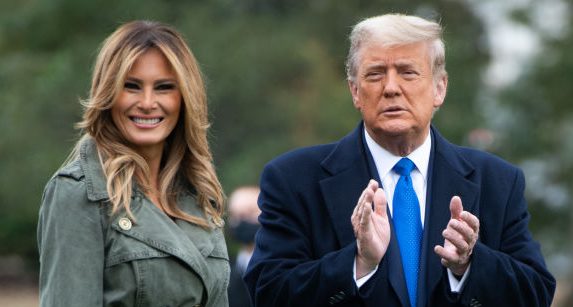