WALKER COUNTY, Ala. (WIAT) — One month after a woman was killed by a pack of dogs in Walker County, her mother is filing a wrongful death lawsuit against the owners of the dogs.

On Wednesday, Paula Gail Holleman filed a lawsuit against Dana Hopper and Daniel Key in the death of her 36-year-old daughter, Ruthie Mae Brown, who died after being attacked by a pack of dogs on Jagger Road.


Woman attacked, killed by pack of dogs in Walker County

“On that parcel of property the defendants have maintained four (4) large aggressive, vicious dogs,” Holleman’s attorneys wrote in the complaint. “These dogs have terrorized the neighborhood, have killed and injured livestock, have attempted to attack postal workers and Census workers, and have been a nuisance and a danger to the public.”

“We are not talking about just gaping wounds,” Vick said. “One of her feet was completely dislocated from her ankle.”

Holleman alleged that Hopper and Kay had knowledge of the danger their dogs represented in the community, but did nothing to stop it.

“The defendants Dana Hopper and Daniel Key had a duty to the public and to the Plaintiff’s decedent to keep and manage their vicious and aggressive animals in a safe and reasonable manner,” the lawsuit stated. “The defendants breached their duty to the Plaintiff’s decedent in the that they negligently, recklessly, wantonly, and with a reckless indifference to human life, allowed these animals, after notice of their violent propensities, to roam free, free to harm and injure the public with no restraint.”

Holleman’s attorneys have asked for a trial by jury to have their case heard. 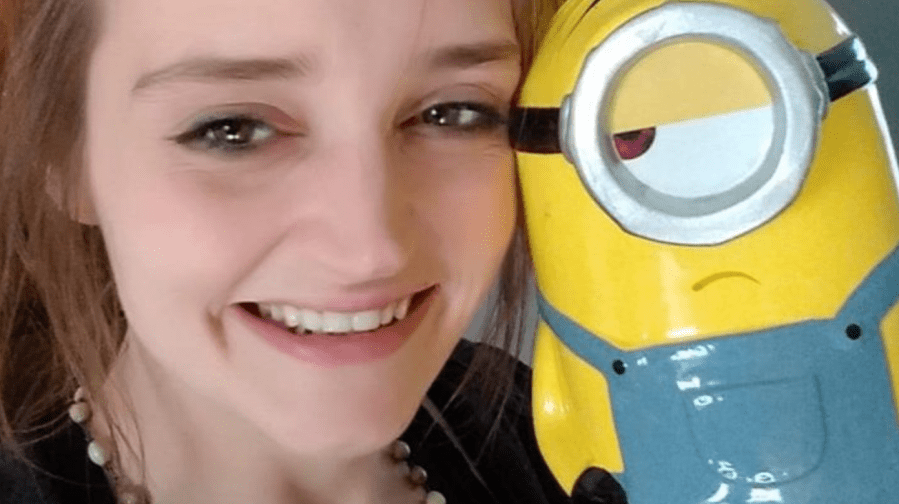