MADISON, Ala – Health officials are urging family and friends not to gather for Thanksgiving, which is impacting how some restaurants are operating for the holiday.

ChuckWagon BBQ has been in business for 12 years, but opened a new location in Madison this May. The owners aren’t new to the game when it comes to catering for Thanksgiving, but they are adapting their business model during this time.

“We were due to open up in February at this new location, we signed a lease in January and were ready to open in late February and of course that’s when everything got bad,” says co-owner Mike Holley.

To survive, they changed how they do business and learned how to operate with restrictions and precautions in place.

“During that time we did what we called quarantine packs and we sold quite a few of them and that kept us paying the rent,” said Holley.

Co-owner Mike Holley says Thanksgiving would typically be a busy time of year for ChuckWagon, but with health officials urging people not to gather…business is slower than usual.

“The orders are really down because people are not gathering like they would in years past, so our catering is down,” says Holley.

Another thing ChuckWagon is working around… supply shortages.

Co-owner Stephen Holley says they have a Thanksgiving menu for families to order from but are continuing to adapt business.

“We’ve really had to adapt business and you know, thanksgiving day obviously if someone needs curbside pickup we’re accommodating with that,” says Holley.

Holley says on the positive side, while companies aren’t hosting Thanksgiving meals or parties they are purchasing gift cards for employees which he says helps with cash flow. 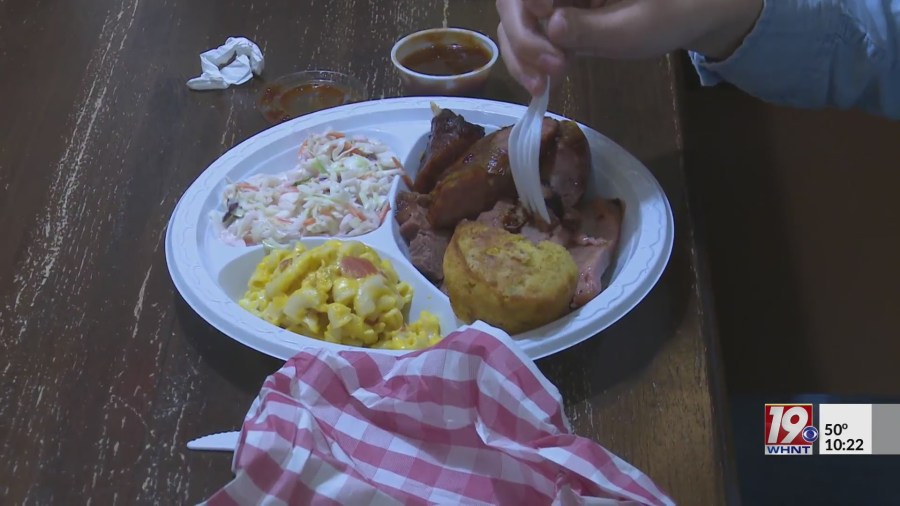