HUNTSVILLE, Ala. – Senator-elect Tommy Tuberville is readying for the next big step in his career change; entering office. News 19 learned of his plans as well as how he’s found himself in headlines in the past days.

During his trip, Tuberville said he attended an orientation for new senators and met with some of his soon-to-be colleagues.

“I’ll tell you, we’ve got some good senators on our side that were very supportive, made a lot of good friends early, but I’ve got to do a lot of work just to hit the ground running in the next couple of months,” he said.

The day after our interview, the Alabama Daily News published an interview with the senator-elect, during which he stated:

The statement misnaming the branches of government was picked up and discussed by national outlets like CNN and The New York Times, and International outlet, The Independent.

We spoke with one of Tuberville’s media representatives, who said the team is choosing to decline to comment about the statement. They did say Tuberville is preparing to head back to D.C. on Tuesday in continuation of his transition into office.

During Tuberville’s interview with News 19, he emphasized since he was a career-coach until now, this new path of politics means a lot of learning over the next two months. He said immediately after being elected, he began planning to take classes hosted by various Think Tanks.

“I want to know what the heck I’m doing at a very early age in this, in my career as a public servant, because the more you know, the more you can help the people of Alabama and the country,” he said. “Obviously it’s, like anything else, you have to learn from mistakes. You learn from winning and you learn from losing, but you’ll have a lot less losses if you’re prepared.”

The senator-elect said he wants to be prepared to serve Alabamians in Washington. He’ll have to work quickly, since he takes office in January. 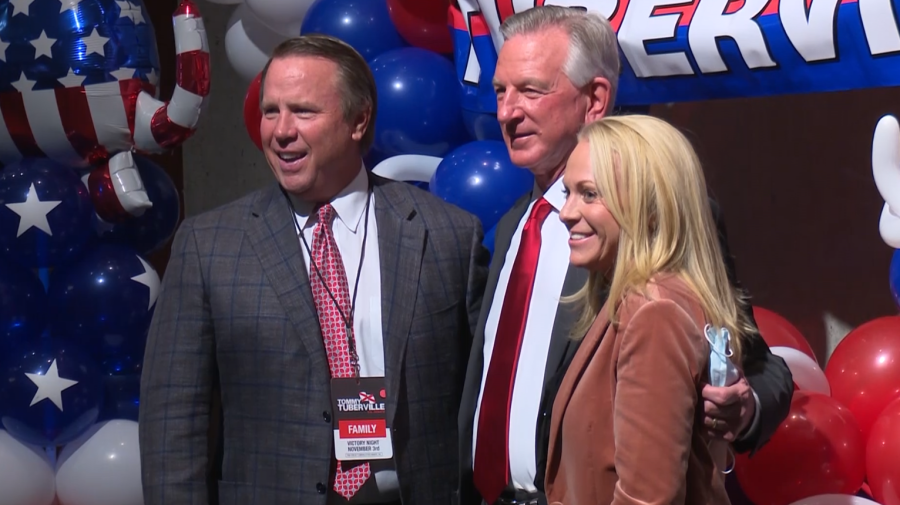