HUNTSVILLE, Ala. – Conversations about mental health amid the COVID-19 pandemic reignited a day after an armed man was shot and killed by Huntsville Police.

Police say Pugh eventually agreed to surrender and came down a ladder but then he apparently took off and pointed a gun at officers, who fired back.

Just one day before Pugh’s death, the Athens man wrote on what is believed to be his Facebook page, “I feel like my time is up. I could be wrong but. Sorry I destroyed everyone’s life that touched mine. Facts.”

Dr. Patrick Quirk, a clinical psychologist, says COVID-19 has taken a toll on those with no prior history of struggling with mental health. But it’s been even worse for those with pre-existing conditions.

Scattered across Pugh’s apparent Facebook page, were hints of loneliness and isolation, emotions that William Kennedy who heads up social work for the State’s Department of Public Health says have been unprecedented this year.

“It’s been a lot going on in 2020 besides just the COVID. We’ve had a lot of natural disasters, hurricanes, flooding. In addition, you have social unrest as well as what’s going on in the political field. So I think all of those things are just piling up on people,” said Kennedy.

Kennedy says there is help available through a number of resources provided by the Alabama Department of Public health and is also urging friends and family to check in on loved ones who they’re concerned about. 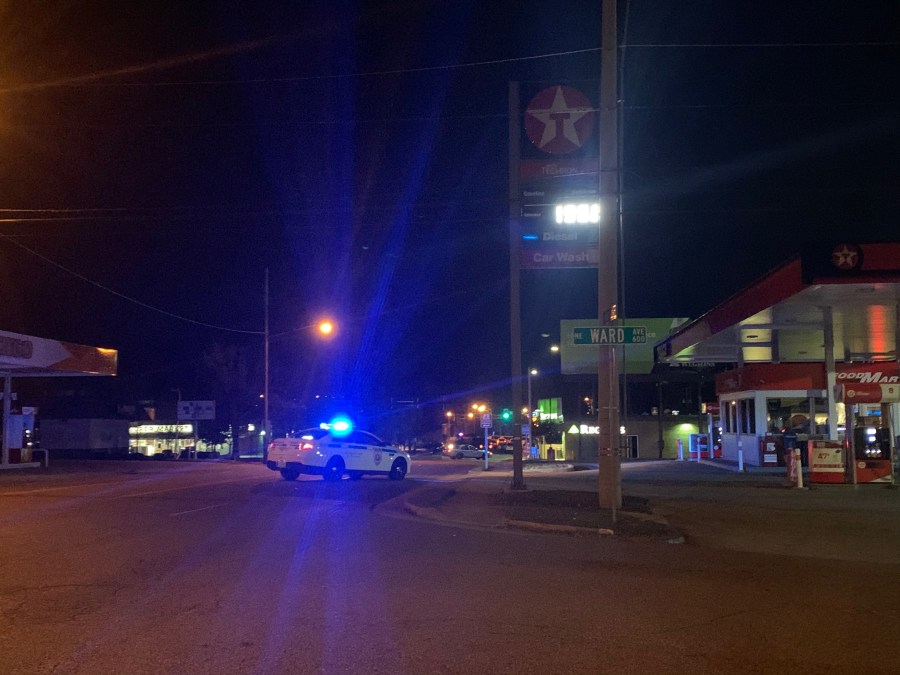