MARSHALL COUNTY, Ala. — The Marshall County Sheriff’s Office is still down more than half a dozen employees due to the coronavirus.

Sheriff Phil Sims told News 19 that a total of 20 have tested positive since the onset of the pandemic.  He said that six received a positive result within the last five days.

Of the 20, seven are from patrol, eight are in the administration department, three are investigators, and two are corrections deputies.

Sims added that 11 have already returned to work but eight are still out.

Sims said no inmates have shown symptoms or tested positive, so far.

He explained to News 19 that his department is doing everything recommended by the CDC and ADPH, but it is still possible for the virus to spread.

He said some of the employees contracted COVID-19 from exposure to others who passed the office’s screening criteria.

Sims knocked on the wooden podium in his office after saying he has never tested positive for the coronavirus.

Sims said he bought a body scanner for the jail through the CARES Act and expects it to be installed within the next few weeks. It will limit exposure for the inmates and the corrections deputies because it can scan an incoming inmate’s body temperature. 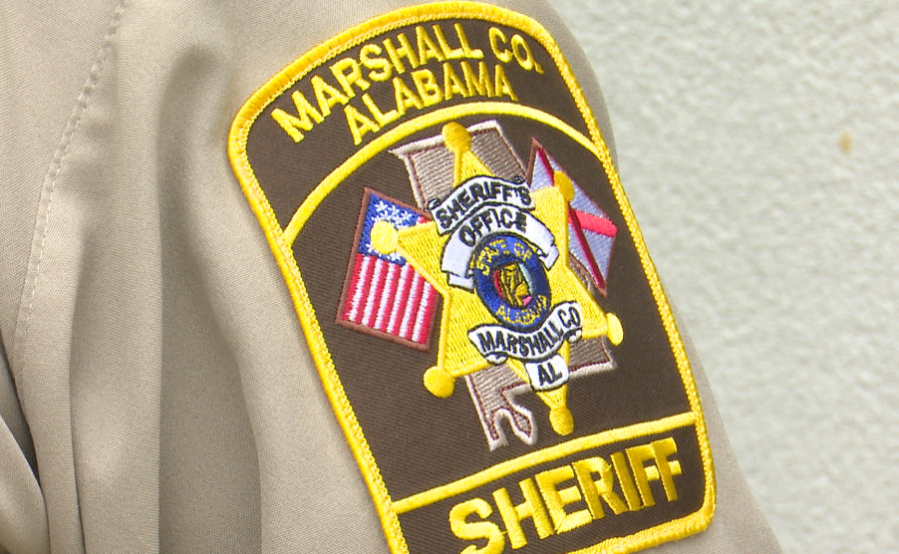