(NEXSTAR) – Bobby Brown Jr., the son of singer-songwriter Bobby Brown, has died at the age of 28, according to multiple reports.

He was found dead at a home in Los Angeles Wednesday, police confirmed to PEOPLE.

TMZ first reported the news, citing a source close to the family who said foul play was not suspected.

Bobby Jr.’s death comes more than five years after the death of half-sister Bobbi Kristina Brown. She was found face-down and unresponsive in a bathtub in January 2015 in a suburban Atlanta townhome. After months in a coma, she died in hospice care July 26.

Bobbi Kristina Brown’s body was transported to New Jersey to be buried next to her mother’s at a cemetery in Westfield.

Bobby Jr. was born to Kim Ward, who Bobby Brown was seeing before he married Whitney Houston in July, 1992. He is survived by his sister, La’Princia, as well as his half-siblings Landon, Cassius, Hendrix and Bodhi Brown. 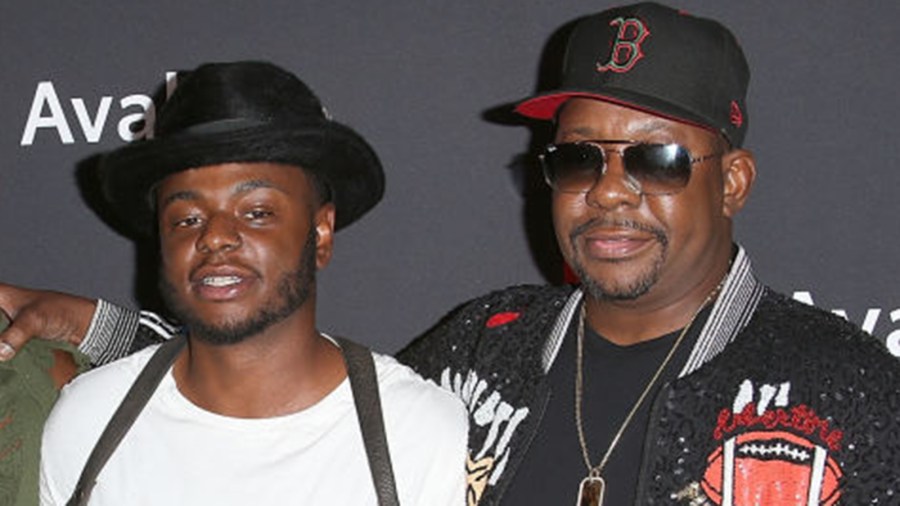