On the Hugh Hewitt show, Matthew McConaughey says while it would be up to the people to elect him, it really depends on how politics is shaped as a whole.

“Look, politics seems to be a broken business to me right now. And when politics redefines its purpose, I could be a hell of a lot more interested,” he said in the interview.

The actor says right now, Americans don’t have much trust in each other. He wants to help repair those broken bonds.

“I want to get behind personal values to rebind our social contracts with each other as Americans, as people again,” he said to Hewitt.

He’s not the first actor or celebrity to think about taking up politics. In the same interview, McConaughey mentioned how it shouldn’t be surprising that President Donald Trump won the 2016 presidential election.

“What do we give credit and respect? Well, the top two things are money and fame. And I said guys, just on a very base level, Trump has those, so I don’t know why we should be so surprised that he got elected,” he said in the Hewitt interview.

Arnold Schwarzenegger, also mentioned in the interview, was famously elected the governor of California in 2003. And rapper Kanye West announced a bid for the 2020 presidential election—and even received a few votes.

Recently, McConaughey has been keeping busy with his new book of memoirs, called ‘Greenlights.’ It was released last month.


PAST STORY: Matthew McConaughey to release book later this year

You can listen to the full interview with McConaughey and Hewitt online. 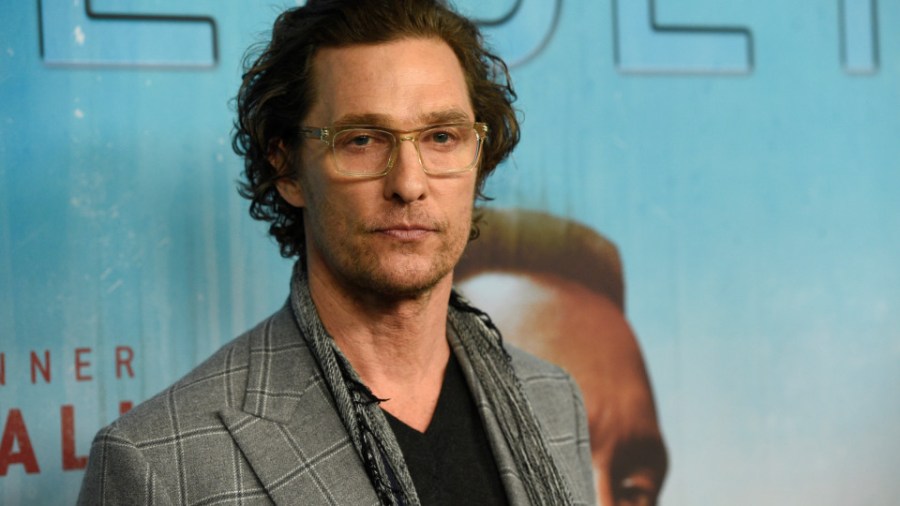