Meanwhile, President Donald Trump is expected to host Republican lawmakers from Michigan at the White House, amid his ongoing efforts to overturn election results. The cases are aimed at blocking or delaying the certification of election results in key battleground sates won by Biden.

On Friday morning, Georgia’s top elections official, Brad Raffensperger, said he will certify that Biden won the state’s presidential election after a hand tally stemming from a mandatory audit. Shortly after Raffensperger’s announcement, Biden campaign legal advisor Bob Bauer held a briefing discussing election result challenges. You can watch the remarks in the player below.

Biden had talked to the pair by phone last week about the intensifying coronavirus pandemic and the prospect of Congress passing a COVID-19 relief bill.

It isn’t immediately clear what Trump’s meeting with lawmakers from Michigan, another battleground state, will be about. But his campaign is openly floating the notion of trying to get friendly state legislatures to appoint electors who would overturn the will of the voters. The Michigan Legislature would be called to select electors if Trump succeeds in convincing the state’s board of canvassers not to certify Biden’s victory in the state.

There has been no evidence of widespread voting fraud in Michigan or any other state. Federal and state officials from both parties have declared the 2020 election safe and secure.

Trump’s attempts to reverse the election outcome through lawsuits and recounts have met with little success. A series of cases filed by his campaign have been dismissed for lack of evidence.

Biden secured victory in Georgia Thursday, winning the state’s 16 electoral votes, according to the Associated Press. A hand tally of ballots cast in the presidential race affirmed Biden’s narrow lead over Trump in Georgia, the state’s top election official confirmed.

The Associated Press has declared Biden the winner of the 2020 election, with 306 Electoral College votes to Trump’s 232. 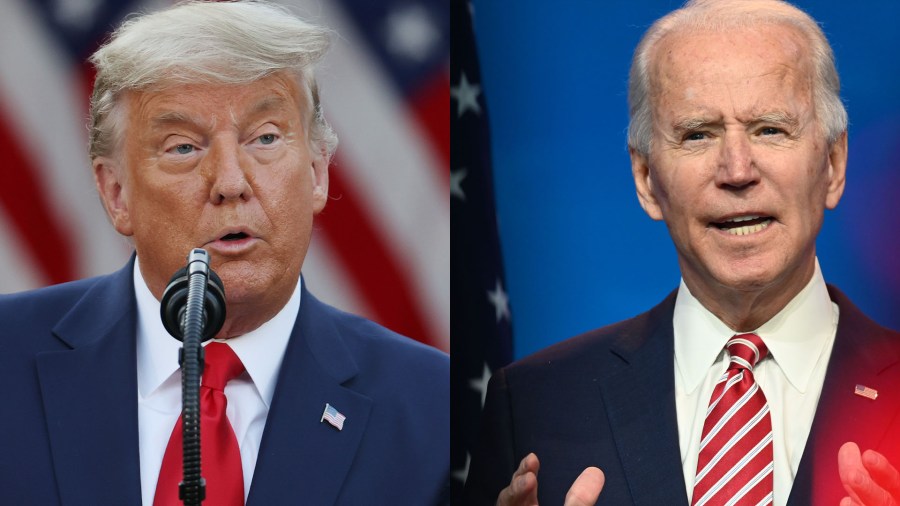