MADISON, Ala. – Madison City Council decided to postpone the vote for two residential zoning decisions until December 14. This comes after several Madison residents spoke against it at Monday’s City Council Meeting.

“What are we getting for our tax payer dollars? We are paying for overcrowded roads, over crowded schools and stretched services,” says resident Jocelyn Broer.

The two properties in discussion are in West Madison east of Dylan Road and east of Holladay Road. residents say the city can’t handle additional families adding to traffic and overcrowded schools at this time.

“I think it would be responsible to pause where we are at and reflect before making and decisions on these two properties we need to out certain conditions and standards in place,” says Michael Sheehy.

Madison has a growth plan set in place in 2016, but some residents are asking the council to halt new developments until more research can be done.

“I’d like to propose that we talk about impact fees for developers or whatever it has to be called in the state of Alabama so that we can get the developers to give us what we need to promote our schools our first responders, the traffic, everything like that,” says LeAnne Letize McGee.

“One thing in city government you do appreciate is community involvement and we had alot of that tonight,” says Finley.

The council is set to vote on the two rezoning ordinances at their next meeting on December 14th. 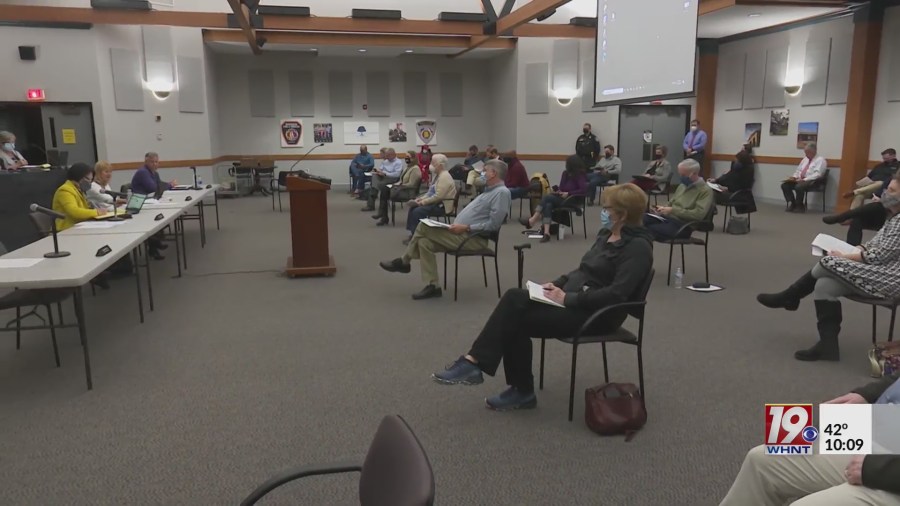