HUNTSVILLE, Ala. – Despite the urging of health experts to avoid large Thanksgiving gatherings, a steady stream of travelers were seen at Huntsville International Airport on Tuesday.

Airports across the country are reporting heavy traffic this holiday season. Nationwide, the TSA reported that over 3 million people went through U.S. airport checkpoints from Friday through Sunday. That marks the largest crowd to fly since mid-March when the COVID-19 crisis began in the U.S.

For those traveling, Huntsville International Airport is providing a number of safety protocols including regular sanitizing of public spaces, social distancing measures, and enforcing mask requirements.

People are traveling despite dire warnings from the CDC about a post-holiday surge in COVID-19 cases, eclipsing the record level of infections already overwhelming emergency rooms. News 19 spoke to several people who felt the Thanksgiving holiday tradition was too important to miss.

“They don’t get to see him really often, so we just decided we were going to go ahead and go,” said Kennedy Mitchell, who is headed off to Maryland with her son to visit her parents for Thanksgiving.

Another traveler, Victoria Decastro, said she was headed to see family in Florida. “It’s always been a tradition for my family to go to a destination and hang out with family,” said Decastro. Decastro added that she was bringing plenty of masks and planned to socially distance.

But most health experts seem to agree – they’re less concerned about the traveling and more concerned what effect the face-to-face indoor Thanksgiving gatherings will have on the spread of the virus.

Huntsville International Airport won’t know how many people traveled through its terminal during the Thanksgiving holiday until next month. 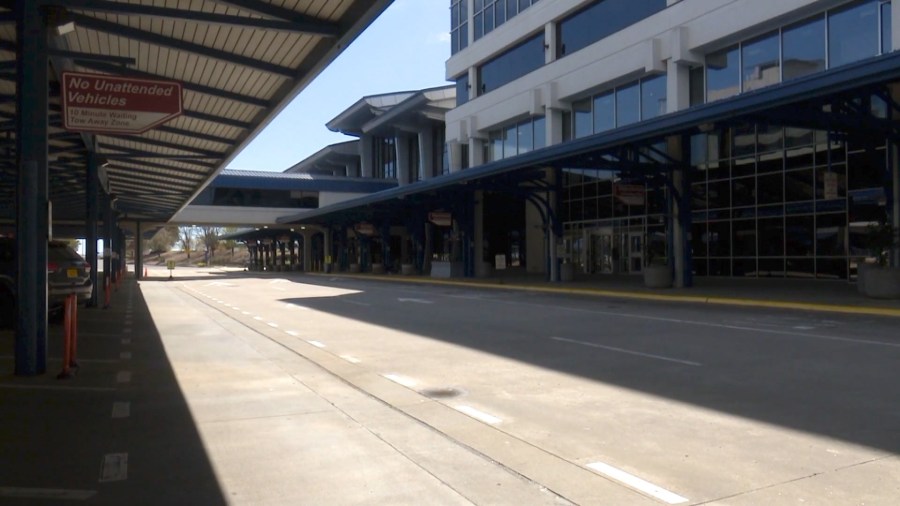