Huntsville-Madison County Public Library officials say they are ready for the seven-year project to finally be done, especially after having the North and South Huntsville branches under construction at the same time.

The new building will replace the Bailey Cove library branch in Weatherly Plaza, which opened in the late 1990s.

One leader said the project took so long mostly because it was fully dependent on donations – and they needed $9.5 million.

Donors and city leaders came together to bring the people of South Huntsville a space they can soon enjoy.

Officials say the new library’s plan is better suited to hold the growing number of South Huntsville citizens, and will offer spaces for kids and adults of all ages, meeting rooms, private study spaces, state of the art technology, an outdoor coffee shop, and an indoor fireplace.

The library was expected to open in early 2021, but the progress has been delayed many times due to severe weather.

Now, the library is expected to open in the fall of 2021. 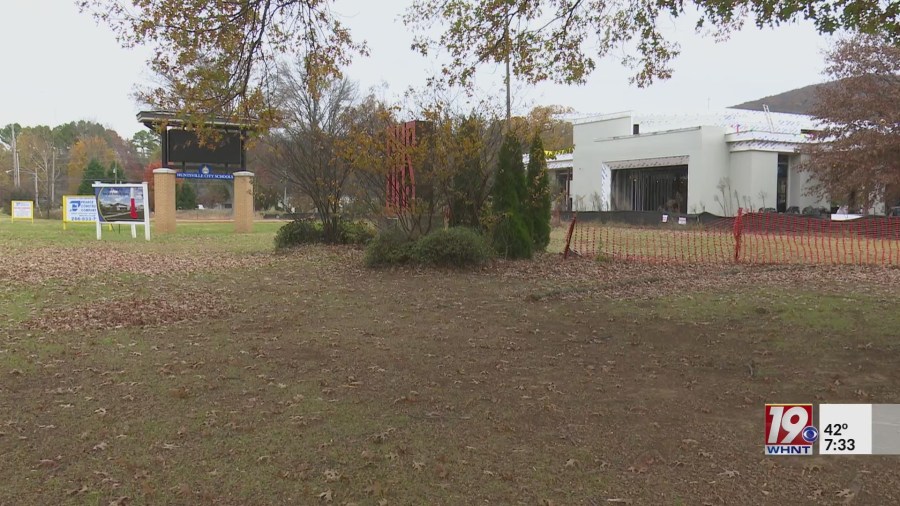