Coronavirus vaccine concerns: Can businesses require employees to get the shots?

DALLAS (NewsNation Now) — There has been much buzz and excitement over the promise of a COVID-19 vaccine on the horizon from multiple pharmaceutical companies. However, the question remains, can the vaccine be forced by employers, businesses, or venues?

Americans are on the brink of the first COVID-19 vaccine getting the green light. On Dec. 10, the FDA will review Pfizer’s vaccine for emergency use. A week after that, it’s Moderna’s turn. The CDC and doctors across the country recommend the double-dose shot as your best chance at protection and society getting back to normal.

“It’s going to be a combination of rolling vaccine out quickly and effectively, which I’m confident we have good plans to do and seeing good uptake of the vaccine, which I think is a bigger question,” said Dr. Allison Arwady, commissioner of the Chicago Department of Public Health.

The latter part of that plan, the good uptake, has some people like Chelsea Perez saying not so fast.

“This virus is barely a year old, so the fact that we already have a vaccine is exciting but also terrifying,” said Perez.

Perez works in Oklahoma City, and she worries about the unknowns of such a novel virus and whether employers could force their employees to get vaccinated.

“I think we could highly recommend or strongly recommend that particular groups of people do get it,” Perez said. “But, until we know the true effects of it, I don’t know that it’s the best idea to force anybody to get one.”

Will it be legal for your employer to require vaccination? University of California law professor Dorit Reiss who has spoken on legal issues surrounding vaccines since 2013 says the short answer is yes.

“Employment in the United States is usually ‘at will,’” said Reiss. “Your employer can fire you pretty much for any reason. They don’t like your shirt? They can fire you.”

Reiss said employers in the United States have broad leeway to impose workplace rules. Two major exceptions, however, come into play. Americans can refuse vaccines due to disability or religious reasons —both are protected by law. Reiss also said, outside of those exceptions, business owners will be legally allowed to deny service or employment to anyone who isn’t COVID-19 vaccinated.


Does the coronavirus vaccine have side effects?

On Wednesday, the Department of Defense released the first images of what the COVID-19 vaccination record card will look like. It is proof of vaccination Americans will be issued to keep in their wallets as part of Operation Warp Speed. Reiss said it will be legal for employers, businesses, or venues to ask for it, but it won’t be practical.

There is certainly a lot of legal grey area surrounding the vaccination conversation. Professor Reiss tells NewsNation there is also legal uncertainty surrounding whether mandates would be legal while a vaccine is authorized under emergency use. She said it is also too early to tell what schools will decide to do without having a clinical trial completed on children. 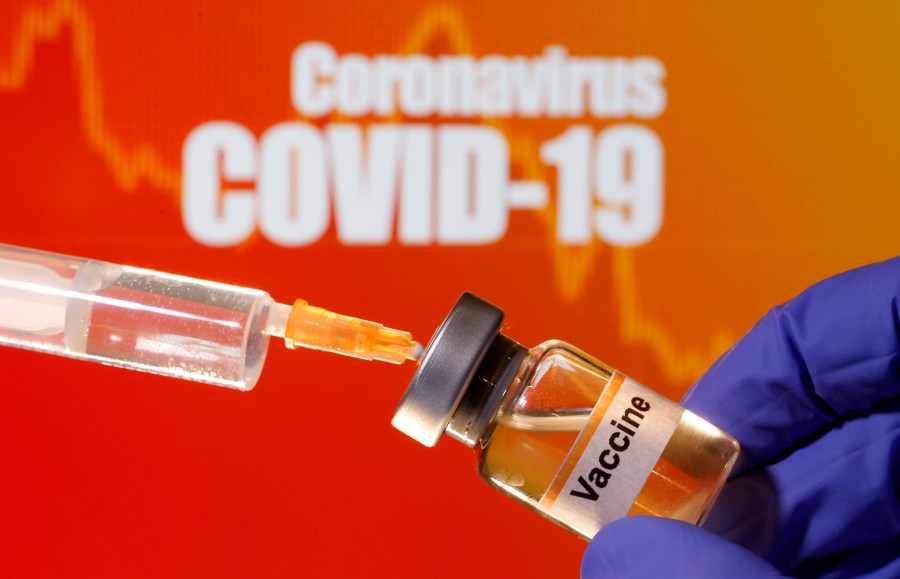