MONTGOMERY, Ala. — A man who was serving a life sentence in prison for robbery has died of COVID-19, the Alabama Department of Corrections said Friday.

Burrell was sentenced to life in prison in 2018 for the robbery of an 87-year-old woman. Huntsville police said they went to check on her after her family had not from her in days, and found her injured inside her home.

Police said Burrell – who had done yard work for the woman – asked her for money, and then forced his way into the home and attacked her when she refused. He pleaded guilty to robbery in exchange for the dismissal of two other charges.

Another inmate also died of COVID-19 at the Hamilton facility, according to ADOC. Walter Lee McCoy, 94, who was serving a 20-year sentence for manslaughter out of Jefferson County, died there Nov. 30.

As of Wednesday, ADOC said there were 19 positive inmate cases in its facilities. Four of them were at the Hamilton facility. Eight were at Limestone Correctional Facility.

During the same time period, 28 staff members in state facilities tested positive. Nine of those were at Hamilton Aged and Infirmed. Five others were at Hamilton Community-Based Facility, also in Hamilton. 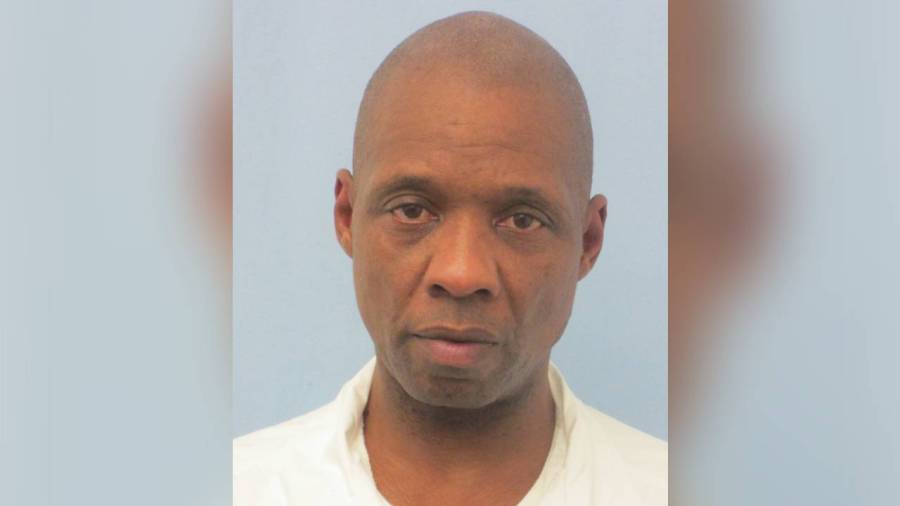