Friends, colleagues honor Huntsville STAC Agent Billy Clardy III a year after he was killed in the line of duty

HUNTSVILLE, Ala – Sunday marks one year since Strategic Counterdrug Team (STAC) Agent Billy Clardy III was killed in the line of duty.

On December 6th, 2019, Huntsville Police Department’s STAC agents set up a drug buy at a house on Levert Street. When officers arrived Agent Clardy was shot, the bullet hitting him outside his bulletproof vest.

Clardy was taken to Huntsville Hospital in critical condition and HPD Chief Mark McMurray said he died later that night.

The suspect who shot and killed Agent Clardy was identified as LaJeromeny Brown. Brown was captured by police the same night of the shooting after a short foot chase.

A year later, Clardy’s colleges and friends remember the STAC agent they say set an example for everyone on the force.

“It’s a constant reminder of the dangers of the job,” Lt. Tony McElyeah said. “It has weighed heavy. He was a brother and a friend. Billy and I worked together for our entire careers. We started about the same time. But you got to make sure you push forward and honor him by hard work and dedication. That’s how he did this profession.”

Those who knew Agent Clardy often speak of a humble man who didn’t need praise or awards. In fact this time of year, it’s almost certain Clardy would be helping the homeless.

Several agents and officers took time Sunday to visit their fallen friend’s final resting place at Maple Hill Cemetery where Clardy’s father, who also lost his life in the line of duty, is buried.

Lt. McElyea says if he’s learned anything a year after losing his close friend, it’s that taking time to show love is all that really matters.

“Just make sure you’re their for one another. Just like the community was there for us a year ago. Don’t forget, don’t get caught up in your own life. Continue to be there for each other,” McElyeah said. 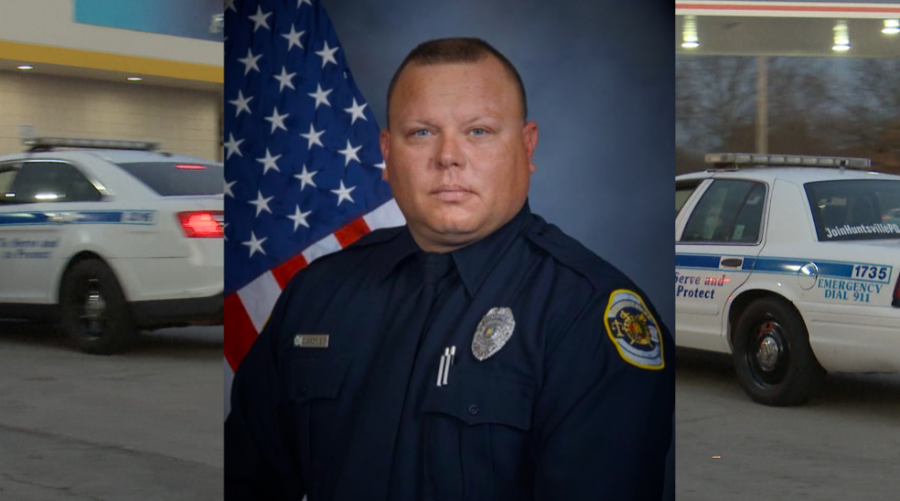